Controlling a 16 channel RS485 Modbus relay board is discussed in this post. The board needs to be powered with a 12V power supply. It has has a DIP switch to set its ID. If only the switch 1 is on and others are off, its ID will be 1. To communicate the board from a PC, a USB to RS485 converter can be used. The setup is illustrated in the following figure. 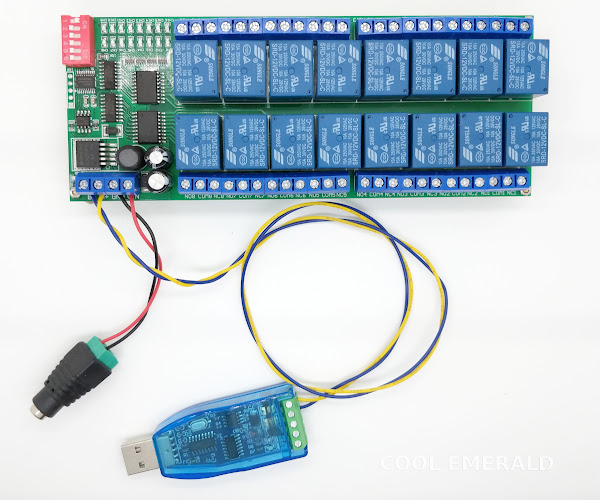 
Alternatively, you can use a USB UART adapter together with a UART to RS485 converter. Wire connection for this setup is shown below.


Unlike conventional RS485 devices, these devices do not have the control line for transmit or receive. They use autoflow control as shown below.

Commands for this relay board are based on Modbus RTU frame format used on asynchronous serial data lines such as RS-485 (See https://en.wikipedia.org/wiki/Modbus).

The payload for relay control command consists of following fields.

The definitions for each field are listed as follows. For example, commands to open, close or toggle relay 1 are as follows. The relay board replies back the same command for control.

The payload for relay read command consists of following fields.

The definitions for each field are listed as follows. For example, command to read relay 1 is as follows.

Relay board replies the following command assuming relay 1 is open.

The payload for read reply command consists of following fields.

Let us use a serial port utility Hercules SETUP utility to open the com port for the RS485 device attached to the computer using 9600 8N1, and to send the example control commands as shown in the following figure. 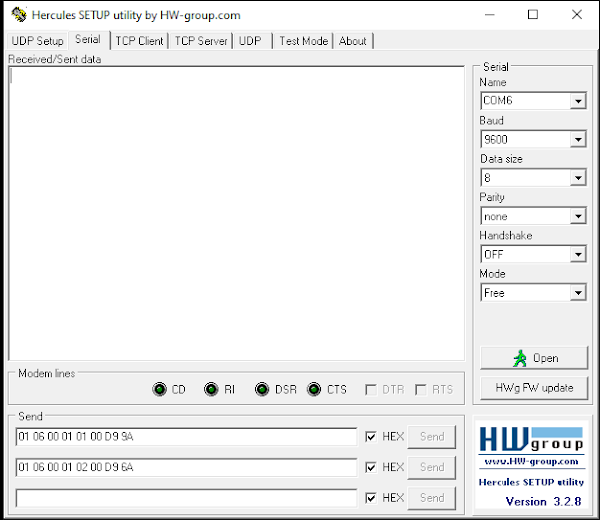 I have written a class for sending and receiving modbus commands. The C++ source code is availabe at the following links.

Some example C++ programs using this class are availabe at the following links.

You can find the compiled binary file for ModbusCmd program at the following release link also.

Extract ModbusCmd.zip from the above link and run "ModbusCmd.exe" to send commands to the relay board as shown in the following figure. 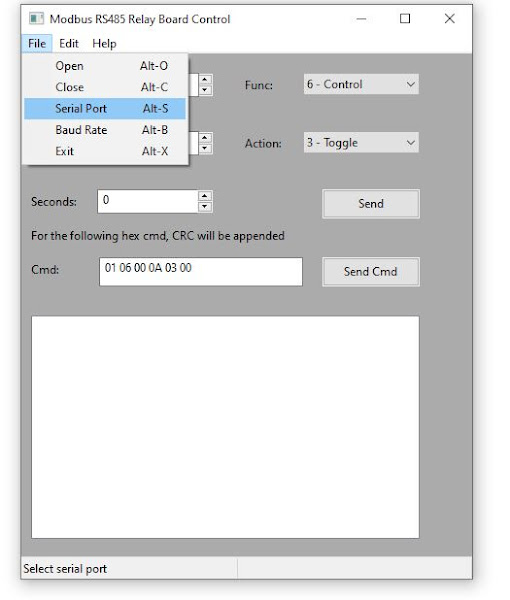 
You can choose command parameters on drop down boxes and click send button. Alternatively, you can define custom command in Cmd text box, and the program will append CRC to that command and send when you click 'Send Cmd' button.

To control the relay board from Arduino, the following is an example program using Arduino Due.

It uses two serials - first serial to send control message from Serial monitor and the second serial, serail1, to send modbus command to relay through RS485 converter. From serial monitor on Arduino IDE, you can send 2 characters to control relay:

The setup is shown in the following figure. 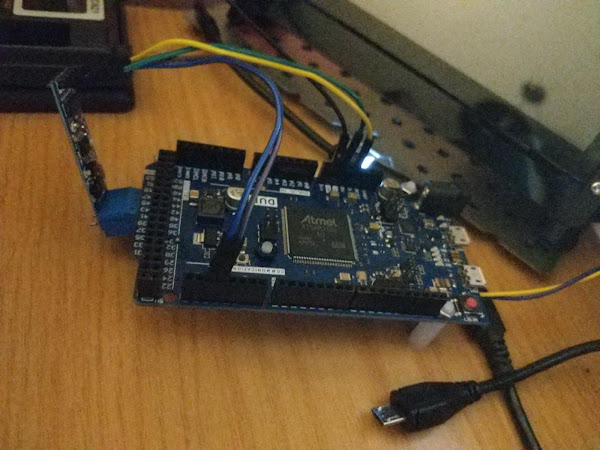 Figure 6. Arduino Due connection for relay board control.

Additionally, you can also emulate an arduino as relay board, in case you needed to do so. The following setup shows Arduino Pro Mini using as a relay board with 4 relays. 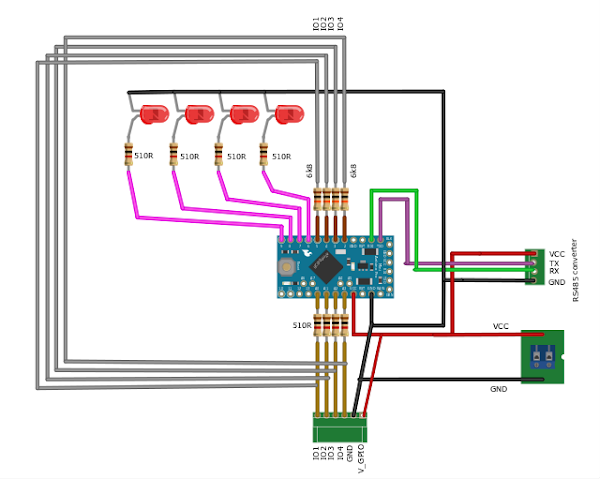 Figure 7. Arduino Pro Mini as a relay board emulator.


The program is available at the following link.