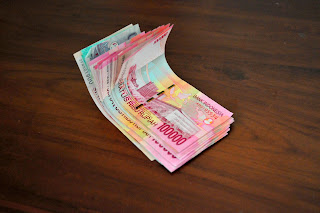 Rotary encoders are commonly used for measuring angular position or motion sensing. An optical encoder has a disc with a pattern of cutouts. As the disc rotated, an LED light that shines on photo detector is turned on and off accordingly to produce a digital waveform. 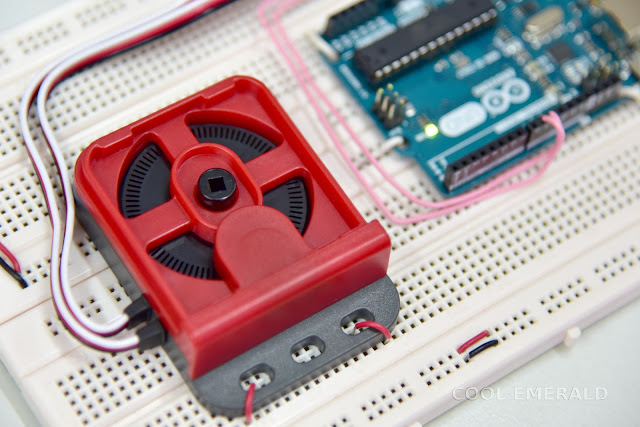 Gray code is normally used in encoders instead of ordinary binary code to prevent glitches. In Gray code, the number of changing bits between successive numbers is only 1. The following table shows 2 bit Gray code from 0 to 3.
Read more »
Posted by Yan Naing Aye at Thursday, March 06, 2014 No comments: