Here is a LaTeX template for thesis writing.
It is available at
https://github.com/yan9a/LaTeX_Template_Thesis. 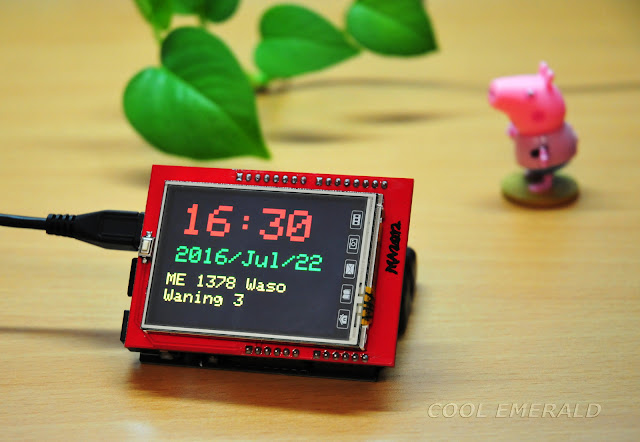 That module has LCD display, touch input, and SD card reader. I have written some example programs to use that module and they are available at the following link.
https://github.com/yan9a/TFT_LCD_Touch_Arduino

Using DS1307 Real-time clock is discussed. A module in AliExpress costs only about $1. It even consists of a 32k EEPROM called AT24C32. 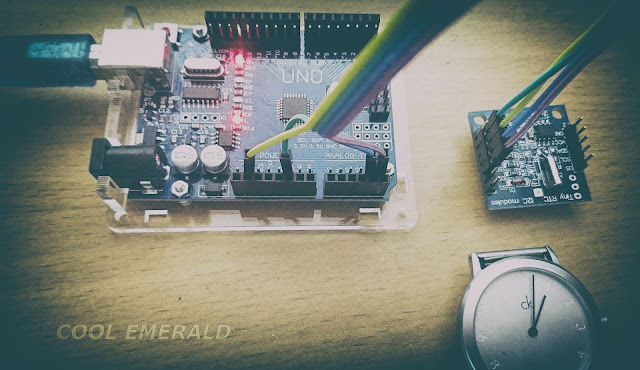 I would like to wite a note about simple first order RC circuits. 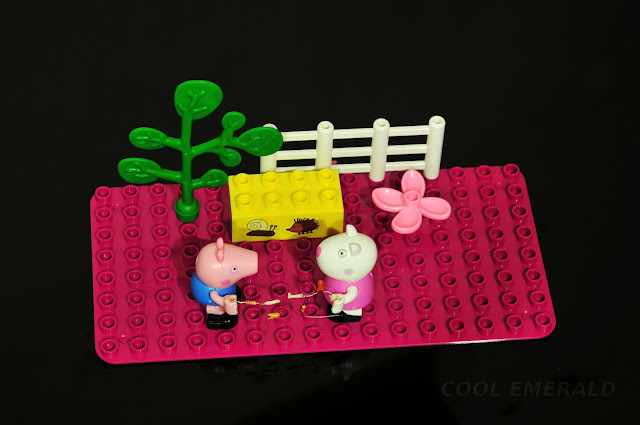 In this article, I will discuss about adaptive noise canceling techniques such as

FLC estimates the quasiperiodic signal of known frequency by using least mean square (LMS) algorithm to adapt the amplitude and phase of a reference signal. WFLC is an extension of FLC which can adapt to a periodic signal of unknown frequency and amplitude. Consequently, WFLC also adapts to time-varying reference signal frequencies while FLC can only estimate a signal with fixed and known frequency. To eliminate the time lag which is not desirable in real-time application, a method using combination of WFLC-FLC has been proposed. One limitation of WFLC is its inability to extract a periodic or quasi-periodic signal containing more than one dominant frequency. To overcome that, BMFLC approach tracks a predetermined band of multiple dominant frequencies based on the prior knowledge of the desired signal. The adaption process is achieved using LMS optimization similar to WFLC and FLC. As the frequency components in BMFLC are constant, analytical ouble integration can be employed to obtain the displacement from acceleration. Due to this reason, it becomes an ideal choice for applications where data is sensed with accelerometers.

Arduino zero pro is used for the experiment. The code are written in C so that it can be ported to other platforms easily. Firstly, a reference signal is generated which is superimposed with noise. The generated signal is filtered with adaptive filter. The filtered output is compared with the reference signal by plotting them on serial plotter. The latest version Arduino IDE has not only Serial Monitor but it also has Serial Plotter. Therefore, it is easy and convenient to plot and see them serial plotter how an adaptive filter adapts to its input signal. 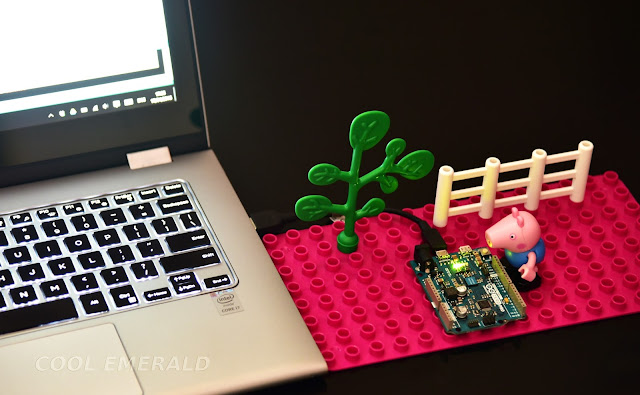 Figure. A simple setup using an Arduino Zero Pro board.

I would like to talk about 3rd party CC2530 modules - ( a first one and a second one ) that I bought from Aliexpress. In a previous article, I talked about CC2530DK from TI. In this post, using SmartRF05EB to debug 3rd party module is discussed. 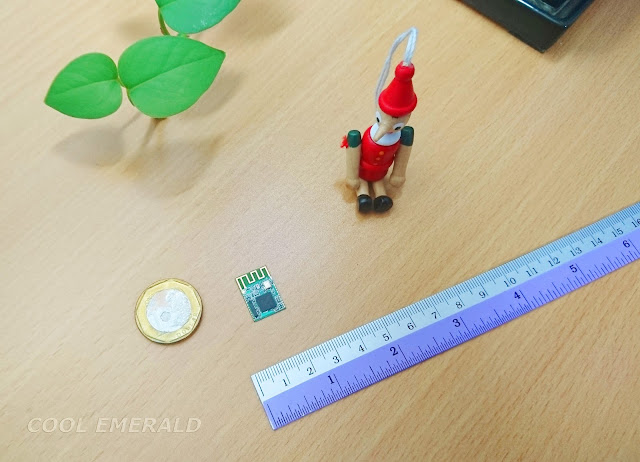 L3G4200D is a MEMS ultra-stable three-axis digital output gyroscope made by STMicroelectronics. A L3G4200D Module in Aliexpress costs only about $3. 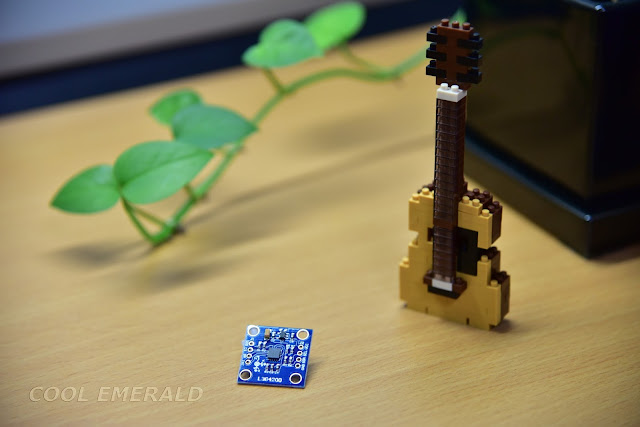 Mesh Bee is a 2.4GHz wireless transceiver mady by seeed studio. It uses JN516x wireless chip from NXP. It is open hardware, open source. The IDE and tools from NXP are also free. 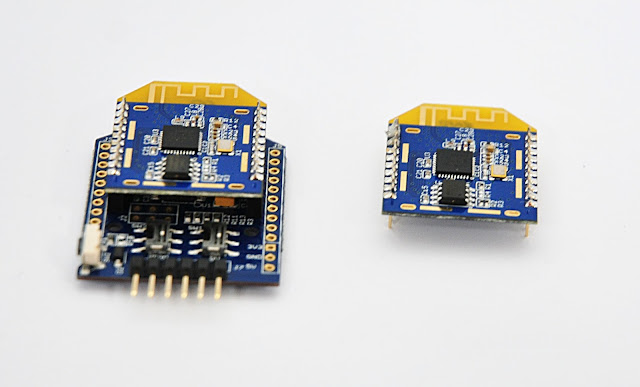 Read more »
Posted by Yan Naing Aye at Friday, January 01, 2016 No comments: Links to this post